How do students benefit from
the AIIP? 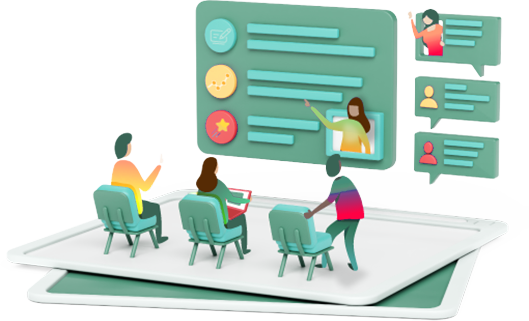 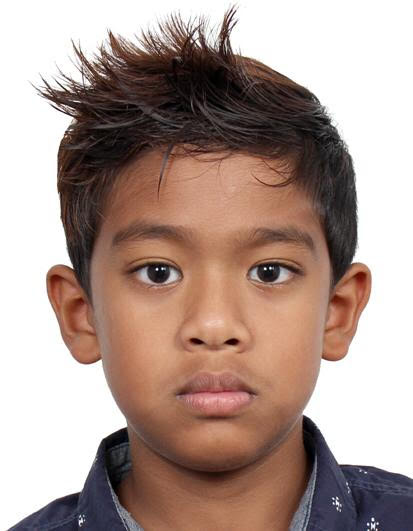 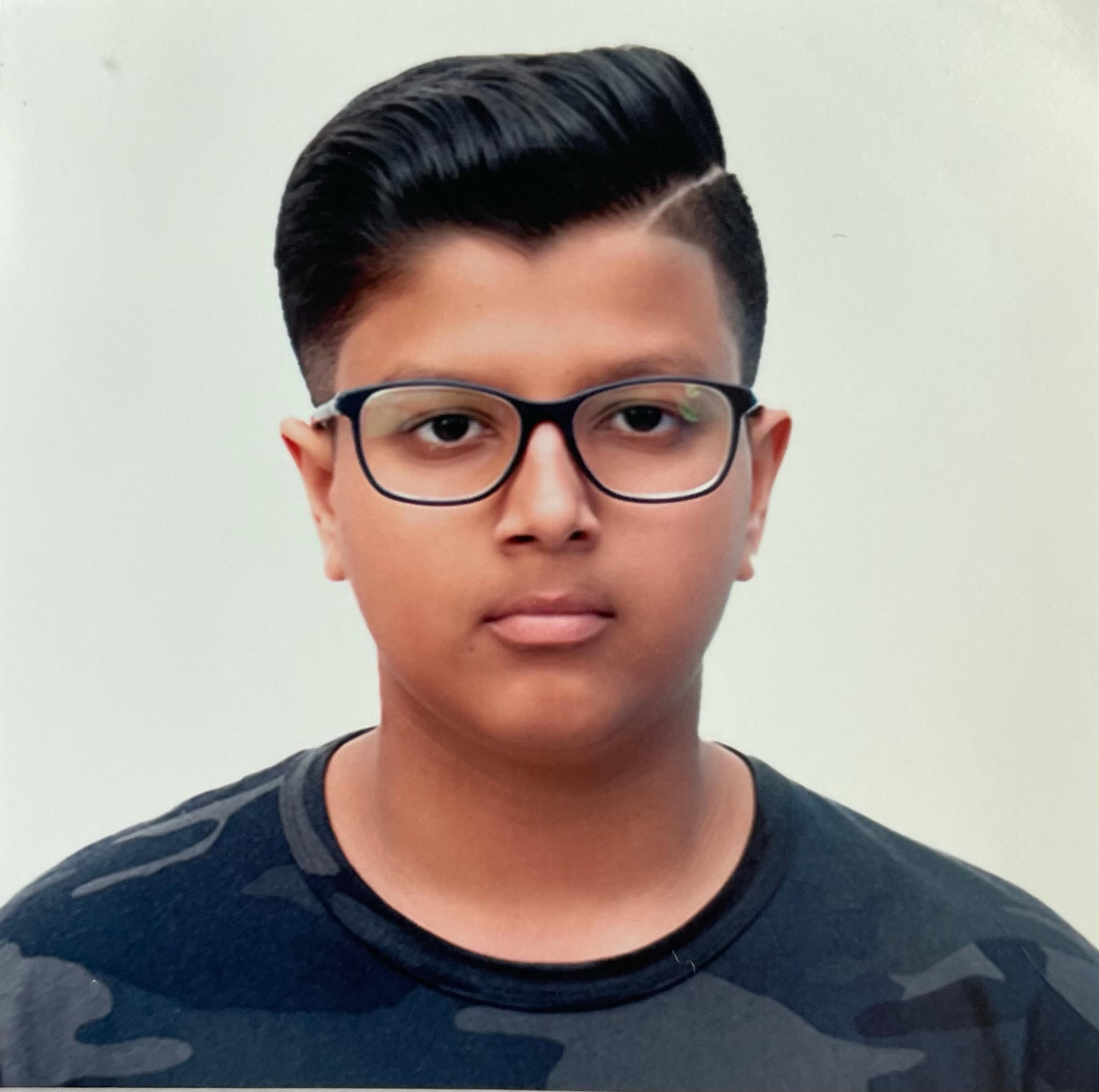 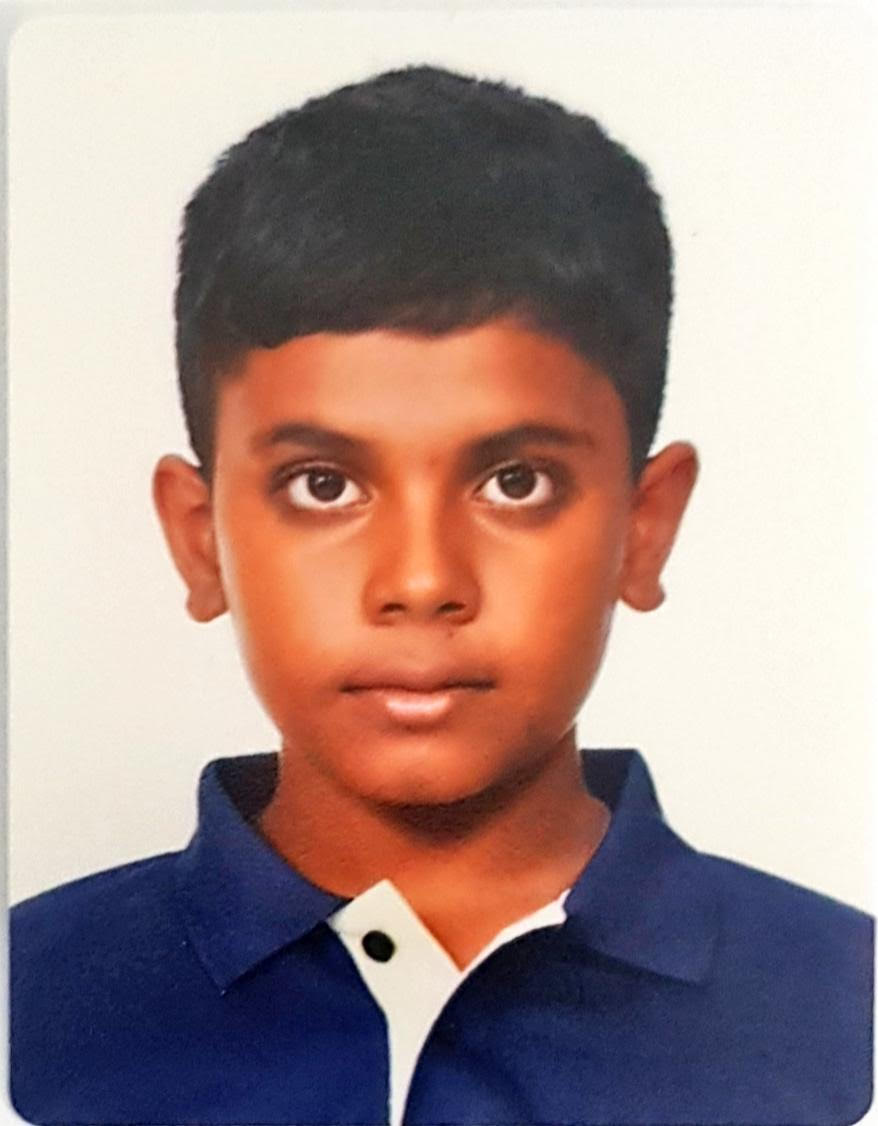 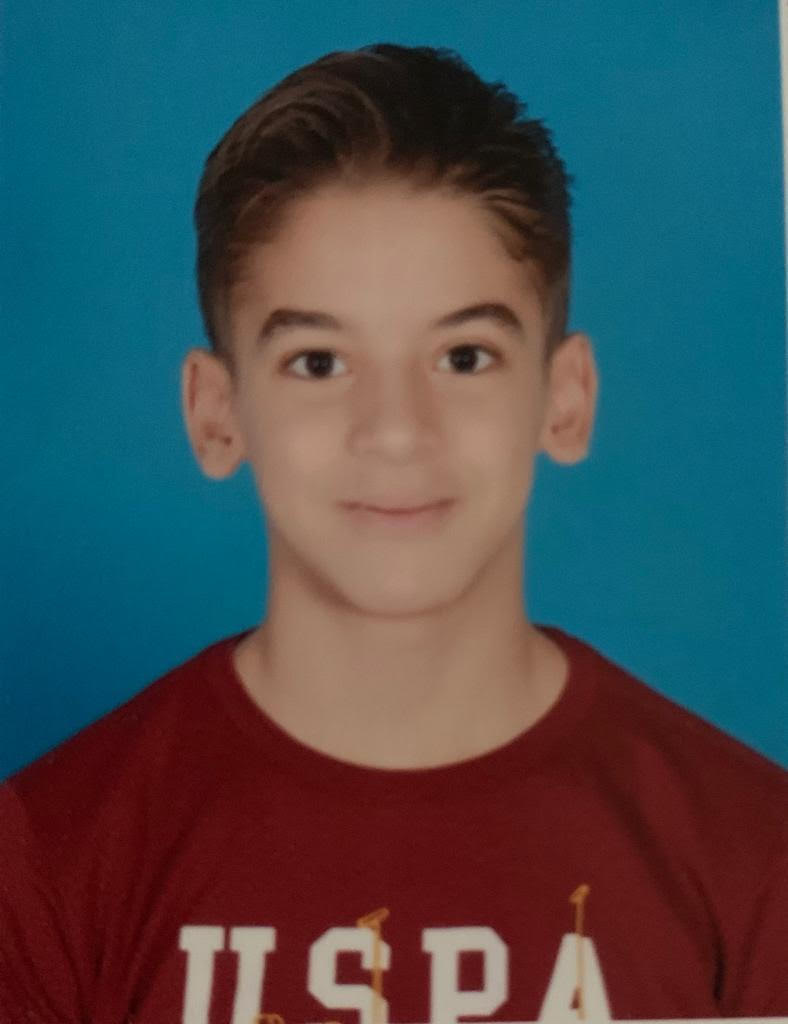 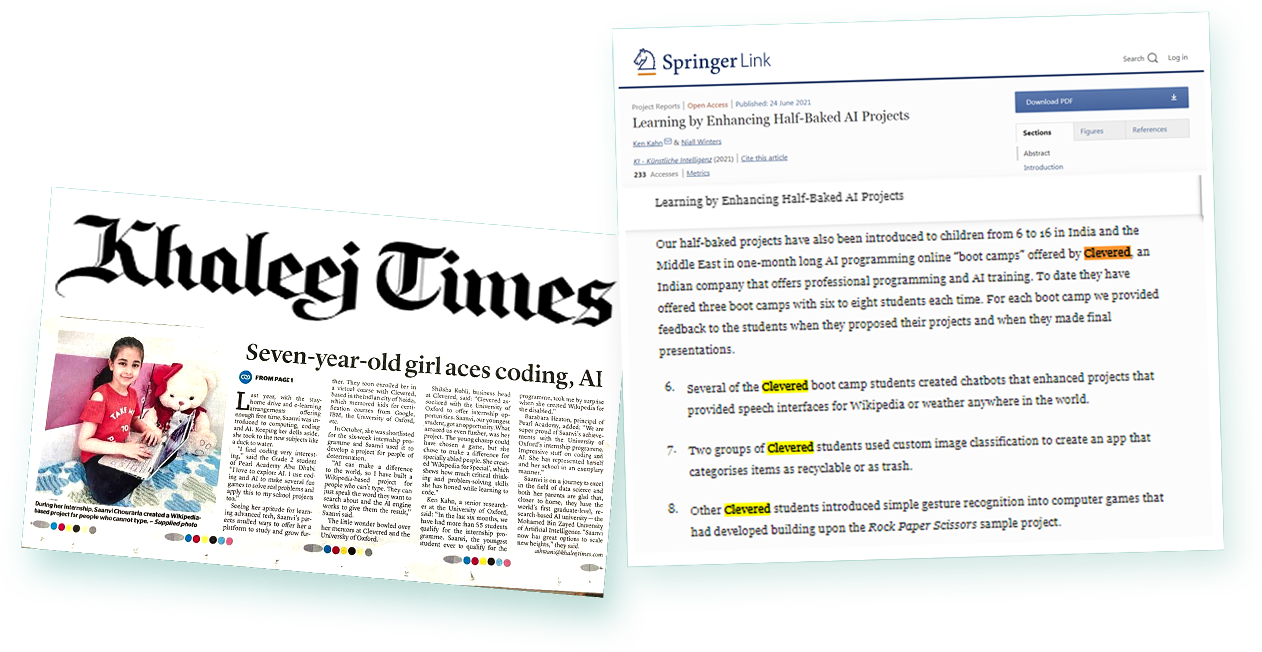 Since 2006, Mr. Ken Kahn is the senior researcher at the University of Oxford. 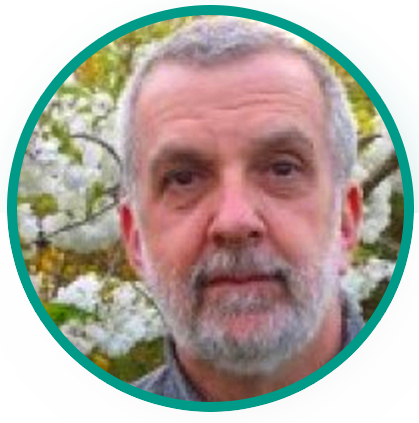 An accomplished Partner Technology Strategist in Microsoft, Dublin which makes her a part of the core team that works with AI and Data Science. She strongly believes that AI and Data Science are the need of the hour and so she encourages young learners and women to venture into the technology world. 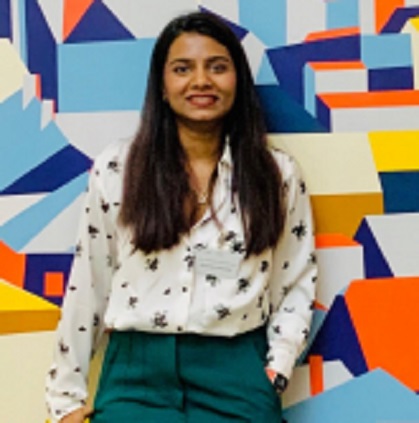 Mr. Maharajan assists companies understand and use their data to optimize the customer experience. He is one of the youngest TEDx talk speakers in Germany below 30. Mr. Maharajan has been awarded as the ‘Top 4o under 40 Data Scientists’ in India. His name also appears on the list of 20+ Inspiring Data Scientists by AI Time Journal from the United States 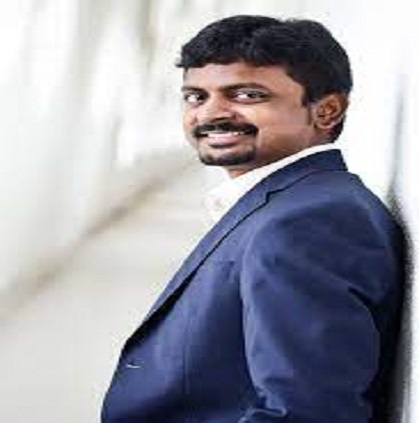 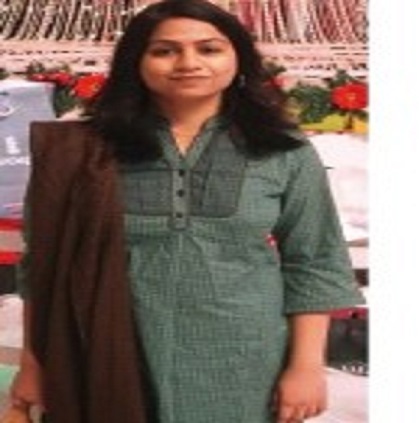 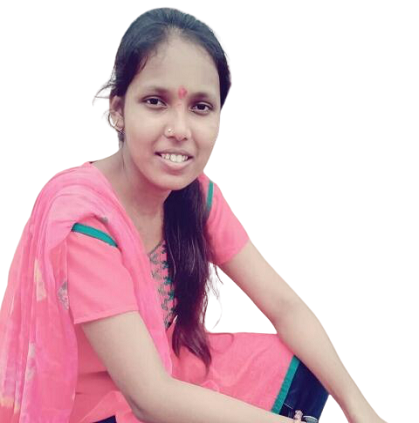